Who is a Patriot? 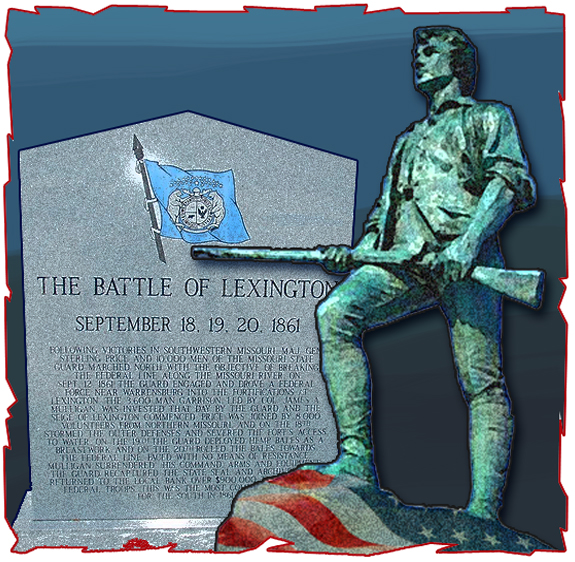 The greatness of America lies not in being more enlightened than any other nation, but to rather in her ability to repair her faults.  – Alexis de Toqueville

1) a person who vigorously supports their country and is prepared to defend it against enemies or detractors.patriotism |-ˌtizəm| noun.  2) ORIGIN late 16th cent. (in the late Latin sense): from French patriote, from late Latin patriota ‘fellow countryman,’ from Greek patriōtēs, from patrios ‘of one’s fathers,’ from patris ‘fatherland.’

A Patriot believes that the Constitution of the United States of America is the best plan ever conceived by man to assure freedom. We believe that our freedoms and liberties are the gift of God and that this key ingredient in patriotic statecraft must be reinstated if America is to survive an increasingly uncertain future in an openly hostile legislative environment that seeks to dismantle our great Republic.