Bill Lockwood: Christianity in the Cross-hairs 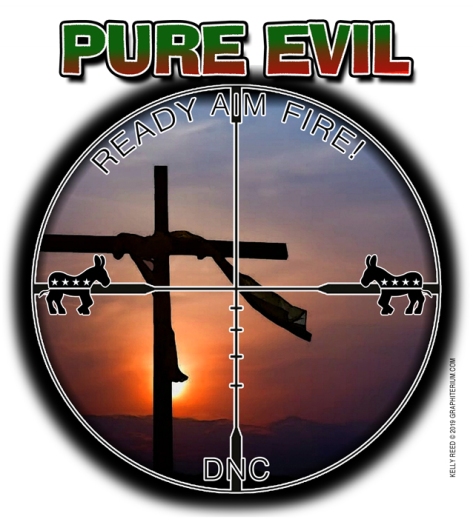 Creativity is The Key!