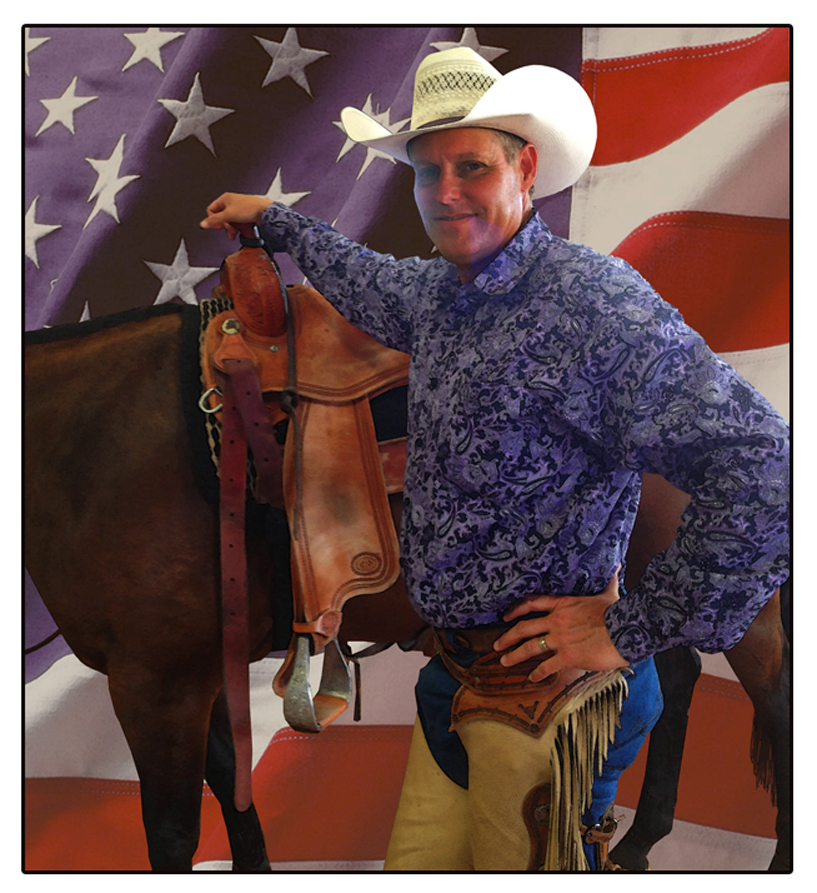 Bill Lockwood, the preacher for the Iowa Park church of Christ, has been preaching the gospel for more than 30 years. The pulpits where he has preached include Sulphur, Oklahoma; Earle, Arkansas; Flagstaff, Arizona; Paintsville, Kentucky; Bay, Arkansas; Marlow, Oklahoma; Marshall, Texas; and Iowa Park, TX, a suburb of Wichita Falls where he and his wife Anita now reside. Anita is a schoolteacher in Burkburnett, Texas and Bill is the father of four children, Seth, Megan, Dan and Kelsey.

Lockwood was reared in the churches of Christ having been baptized into Christ when he was 12 years old. His father was an Air Force pilot and his mother has been a life-long faithful Christian who now lives with Bill and his wife. It is largely due to her influence that Bill is a preacher and a faithful Christian today. 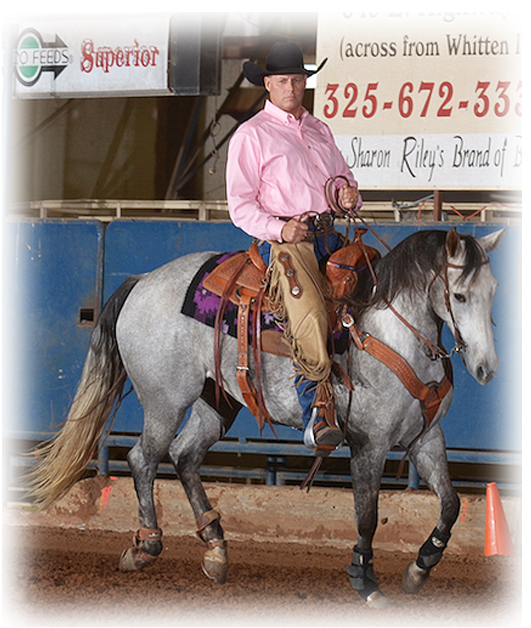 In 1982 Lockwood graduated from Oklahoma Christian University with a B.A. in Bible and a minor in Greek. He also attended two years of undergraduate college at Alabama Christian College in Montgomery, Alabama and one year at Harding University in Searcy, Arkansas. He earned a Master’s degree from Harding Graduate School of Religion in Memphis, Tennessee in 1989.

Later, Lockwood obtained a Texas teaching certificate from East Texas Baptist University. Added to his preaching in Iowa Park, he is also employed by the Wichita Falls Independent School District as instructor in the Juvenile Detention Program. Through the years Bill was enabled to co-edit a gospel paper, Hammer & Tongs, as well as participate in 15 public oral debates with various individuals such as atheists, Muslims and Pentecostals. You can read more of Bill’s current articles pertaining to his Ministry on the Iowaparkcoc.org website. 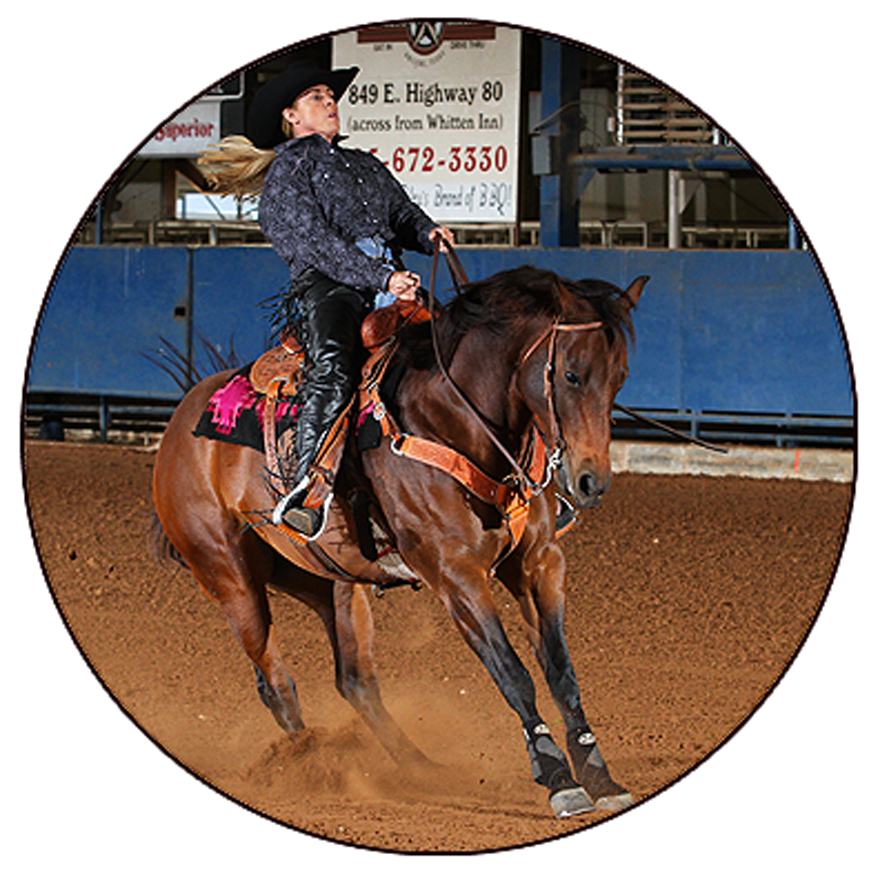 Bill and his wife Anita show Quarter Horses in

the Stock Horse of Texas Association (SHOT). SHOT is the oldest versatile stock horse association in the country sponsoring competitions all around the state of Texas.

The concept of an all-around horse is promoted by SHOT wherein the horse and rider work in four disciplines: Reining, Pleasure, Trail, and Working Cow Horse. The Lockwood’s enjoy the once-a-month competitions plus the premier horse industry clinicians who are regular instructors at the events.