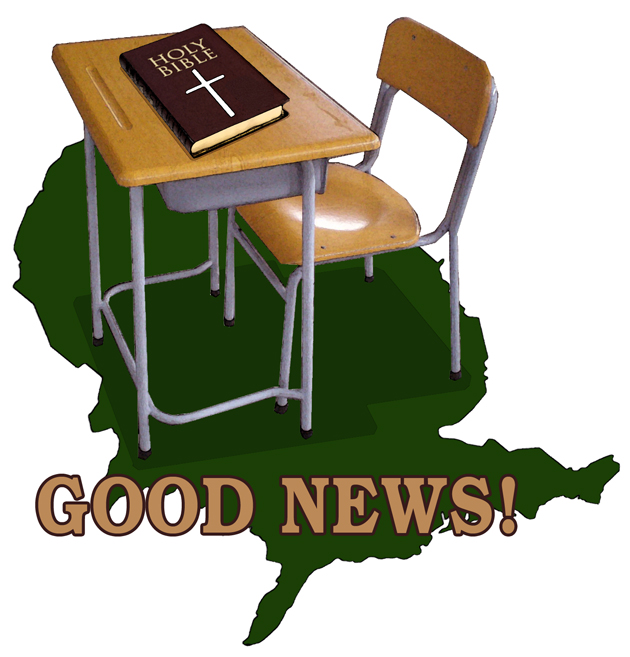 WILLIAMSTOWN, Kentucky — Across America, states are looking to Kentucky for guidance on teaching the Bible in government schools without arousing the wrath of lawless federal courts determined to stamp out God’s Word.

Under a bill signed two years ago, students in Kentucky are allowed to take elective Bible classes at government schools, provided the Bible is not presented as the inerrant Word of God—a fundamental doctrine of the Christian faith.

After Kentucky, Georgia and Arkansas passed similar legislation. At least 10 others have introduced bills to do the same. Project Blitz is leading the charge nationwide.

The idea is to ensure that students understand their heritage as well as the foundations of their civilization and the great literature of the Western world, supporters say.

However, the Bible will not be taught as God’s Word due to rogue federal court decisions purporting to outlaw that. And many Christians have expressed concerns that anti-Christian zealots would use the course to demonize Scripture and those who believe it.

Still, supporters said it was important to allow children to be exposed to the Bible.

“It really did set the foundation that our Founding Fathers used to develop documents like the Declaration of Independence, the Constitution, the Bill of Rights,” Kentucky Rep. D.J. Johnson (R-Owensboro) was quoted as saying by local news service WDRB when the bill passed there. “All of those came from principles from the Bible.”

Governor Matt Bevin, who has developed a national reputation as a true conservative, also expressed strong support for the measure when he signed it in June of 2017.

Under the legislation, local school boards are allowed to offer an elective course on Bible literacy as part of the “social studies” curriculum.

The measure was approved overwhelmingly by the state legislature. And across America, the idea is tremendously popular.

Even President Trump has expressed support. “Numerous states introducing Bible Literacy classes, giving students the option of studying the Bible,” he tweeted in January. “Starting to make a turn back? Great!”

On the other side of the debate, the ACLU and various other fringe far-left organizations are foaming at the mouth in outrage. The increasingly unhinged Washington Post even claimed it was “unconstitutional.”

The Supreme Court never had the power to ban Bible reading and prayer in schools. And it certainly did not have the power to establish the dangerous false religion of humanism using government schools to conscript children.