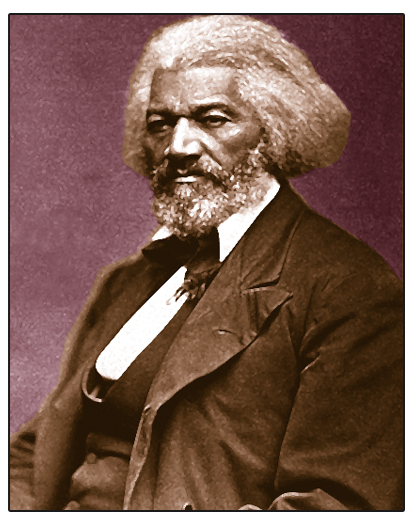 “Power concedes nothing without a demand. It never did, and it never will. Find out just what people will submit to, and you found out the exact amount of injustice and wrong which will be will be imposed upon them; and these will continue until they are resisted with either words or blows, or with both. The limits of tyrants are prescribed by the endurance of whom those they oppress.” -Frederick Douglass, August 4, 1857

Don’t know who represents you in Washington D.C. and the State of Texas?

Texas State Board of Education Member