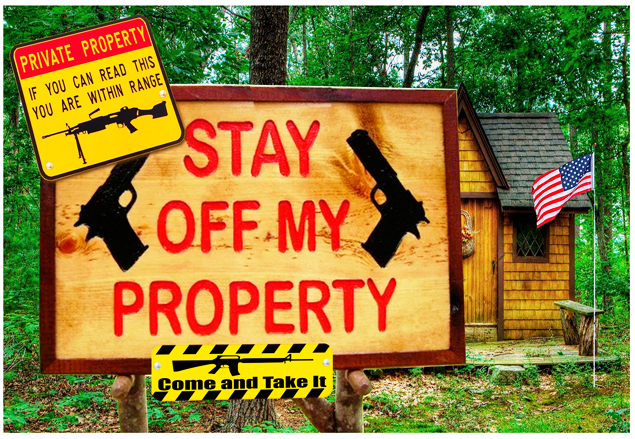 Consider this headline. In Defense of Destroying Private Property. R.H. Lossin writes in the liberal The Nation, that, in the wake of the George Floyd Black Lives Matter rioting, the “mainstream media reaction” “has been surprisingly tempered.” The socialist answer, of course, is that the “property destruction” might just be a “reasonable and articulate expression in itself?” After all, the reasoning goes, “broken windows and burnt cars are simply not commensurate with the violence of state-sanctioned murder or the structural violence of poverty that has placed people of color at a disproportionate risk of dying of Covid-19.”

Lossin even quotes Martin Luther King, Jr. to suggest that looting demonstrated a keen understanding of a political economy organized around repression, exploitation, and disenfranchisement: ‘Often the Negro does not even want what he takes; he wants the experience of taking … knowing that this society cherishes property above people, he is shocking it by abusing property rights.

Call it what you will—Martin Luther King apparently endorsed “abusing property rights.” So does the socialist The Nation media outlet.

This has become a common nightmare reality in America, where the powers-that-be have allowed the BLM rioters to openly and brazenly destroy private property. So widespread has this become that it was not uncommon for store owners to spray-paint homemade wooden signs on the front of their properties that read: “We support BLM, please don’t hurt us.”

Worsening matters even more are the local prosecutors and judges who have no desire to enforce the law or punish those committing the crimes. In denial of common-sense, rioters, looters, even murderers are being released back into the cities by activist judges and anemic justice systems to create more destructive havoc on the citizens. Mobs are growing and violence-mongers are now stalking our streets while private property and even life is being destroyed.

In the end, a society that does not respect private property rights is doomed to regress to the backward state such as is lived in the rest of the world.

The Mystery of Capital

One of the greatest books explaining the essentiality of private property rights to liberty and prosperity is the work of Hernando de Soto entitled “The Mystery of Capital: Why Capitalism Triumphs in the West”, But Fails Everywhere Else, published in 2000. De Soto points out the following.

Property actually is the formal title, the recognized uniform law of the country. It is an integrated system of “legal property rights.” For example, other nations have the same and even more “assets” than the United States. There are far richer countries in terms of natural resources. The difference is that Third World countries do not have the law system that we have and “lack the process to represent their property or create capital.”

To illustrate, if one cannot prove that he or she owned anything – by way of legal title recognized by a uniform law code– then that person will be likely forced to bribe his or her way through bureaucracy, or, with the help of his neighbors, take the law into his own hands.

Consider much of the American Plains Indian culture. Concepts of private property were far different, and practically non-existent. There was absolutely no “law structure” outside of a local band of Indians living together, and even in this small group, accumulation of goods was discouraged. A great man was to give his ponies away—not collect a personal herd.

Owning land was unheard of. The Native Americans simply lived off of it and wandered it freely, hindered only by stronger tribes that warred with them.

This lack of formal property meant that nothing could be borrowed from any “banker,” for there was no collateral—not to mention banks were non-existence in that culture. Subsistence was hand-to-mouth, and might makes right. Rudimentary living. So exactly, without formal property law and a legal system that protects that property, that private property is worthless.

This is exactly the manner in which much of the world now continues to live. De Soto estimates that there is $9.3 Trillion in “dead capital” in foreign and third world countries. Dead, because it is not able to be used to draw upon and create capital. And this is due to the lack of a law system that protects that property.

The lack of legal property thus explains why citizens in developing and former communist nations cannot make profitable contracts with strangers, cannot get credit, insurance , or utilities services: They have no property to lose. Because they have no property to lose, they are taken seriously as contracting partners only by their immediate family and neighbors. People with nothing to lose are trapped in the grubby basement of the pre-capitalist world.

This is the warning to modern America. If our legal system is going to disregard the private ownership of property, the capital in which workers have invested their monies and themselves, then we are moving back to primitive living—to the grubby basement of the pre-capitalist world. And by witnessing the violence-ridden inner cities such as Baltimore or Detroit, that grubby living is not far off.

Either the legal system will protect Americans, or Americans will begin protecting themselves and their properties outside the boundaries of law. Liberal judges are inviting the Wild West.