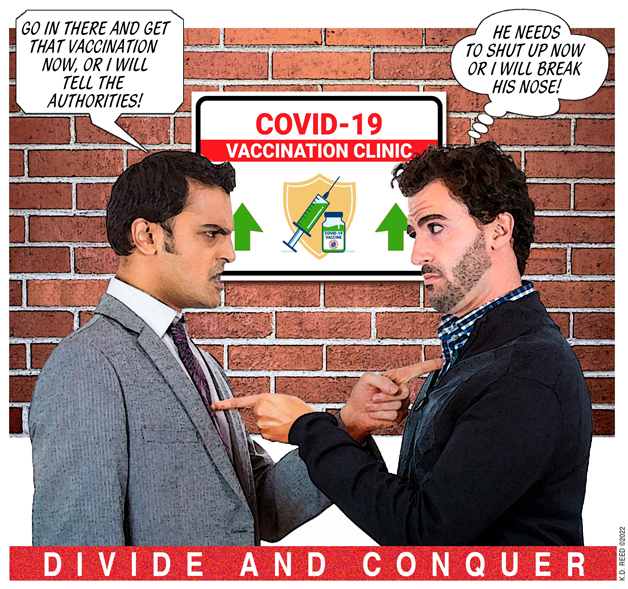 It’s happening all around the world; Anti-Vax Protests. Responding to the tightening regulations orchestrated by Klaus Schwab and the Word Economic Forum and implemented by socialist world leaders, people are rising in rebellion against this totalitarianism.

In France there have been over 105,000 protestors. Germany has seen 16,000 in Hamburg alone as the government there considers beginning mandating the jab for 5-11 year-olds. Forty thousand protested in Vienna, Austria against “compulsory vaccinations.” Massive fines have been proposed there for citizens who are not convinced they ought to comply to these government mandates. CNN reports that 3,000 protestors tried to storm Parliament buildings in Sofia, Bulgaria.

Boris Johnson, the Prime Minister of England, has led the country to end “All covid passports, mask mandates, work restrictions.” He further announced that “Self-isolation rules may be thrown out at the end of March.” Covid passes for nightclubs will be canceled at the end of this month. “Indoor mask wearing will no longer be required.”

People are beginning to awaken to the facts that there is something definitely wrong in the vaccination mandate program, not to mention the vaccinations themselves. Dr. Peter McCullough has laid it out in five simple points on a Rumble video:

• If people are sick, stay home
• There should be no asymptomatic testing. The virus is not spread asymptomatically. This means we never need to lock down or wear masks as it is only spread by symptomatic person to symptomatic person.
• Natural immunity is robust and durable. Omicron breaks through both natural immunity and vaccine immunity.
• COVID is very treatable if started early, within the first 3 days.
• NONE of the Vaccines are safe. Drop the mandates across the board and vaccines should be taken off the market.

But this is not as much about health as it is government control. Dr. Meryl Nass, M.D. broke a story in The Defender recently which shows that the top health officials, including Dr. Fauci, were all involved in a conspiracy against treatments such as hydroxychloroquine.

Documents stored on the computers of the Defense Advanced Research Project Agency (DARPA) prove that the medicines Ivermectin, Hydroxychloroquine were proven ‘Curative’ for COVID-19 on April, 2020, but the cures were buried as ‘Top Secret.’

“Despite the science, Dr. Fauci and the medical elites have blocked the use of these effective treatments for coronavirus patients.” “Dr. Robert Malone, the inventor of the mRNA vaccines, accused Dr. Fauci and others of lying and causing the death of over 500,000 Americans by preventing HCQ ad Ivermectin, and other treatments from COVID-19 patients.”

This is exactly what documentation shows. This has been a conspiracy to “disqualify and condemn hydroxychloroquine as a COVID-19 treatment.”

Falling in line with this is the Nazi-style totalitarian control favored by Democrats. Two new surveys by the Heartland Institute and Rasmussen Reports show that 59% of Democrat voters would support “requiring that citizens remain confined to their homes at all times, except for emergencies, if they refuse the shot.”

Forty-five percent of Democrats would favor placing the unvaccinated in “designated facilities.” Forty-eight percent of Democrats believe that both federal and state governments should be able to fine or imprison individuals who publicly question the efficacy of the existing COVID-19 vaccines on social media, television, radio, or in online or digital publications.

Nearly a third (29%) of Democrats even support “temporarily removing parents’ custody of their children if parents refuse to take the COVID-19 vaccine.”

This is what it is all about. The door into totalitarian control—which Democrats have favored for years—is the VAX DOOR. Science and free debate be hanged.