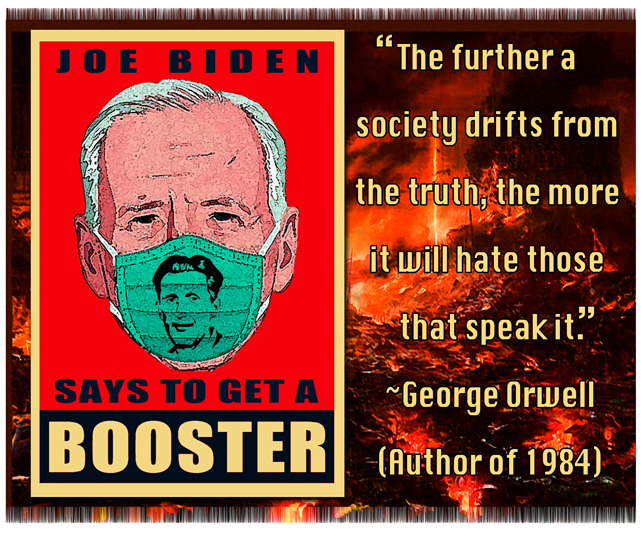 There are two facts that are woven into the history of civilization. First, the crucible of consistency is always the undoing of error. And, second, truth always becomes evident and triumphs. When mankind is embroiled in civic and cultural chaos the only hope is the absoluteness of truth. This is an inescapable truth in history.

Truth is an imperiled commodity in today’s civilization—it is almost extinct in many public forums, governmental newspeak, school boards, and even in medical diagnosis.

In mythology Aphrodite/Athena developed an invincible force composed of Amazonian women. The Amazonians acted in the Battle of Troy and were later included in mythological tales of Ulysses (Odysseus).

A mystical girdle is given to the Amazonians. This girdle was used to create a “lasso of truth.” This lasso was unbreakable, immutable and indestructible. The most noticeable power was its ability to force people to tell only the truth.

In either fantasy or fact, TRUTH is recognized as the predominant virtue in civility. Even the pagans, with all their moral and civil failings recognized TRUTH as a critical bond in life. When truth is paramount, mankind is secure. The commanding role of truth was stated by Christ, “You will know the truth AND the truth will set you free.” Without truth there is no freedom! Unfortunately, the control of truth in daily life, worldly politics, and religious practice is challenged and replaced with untruths. Such is “false news,” or “false flags.” When there is truth there will instantly be untruths. As truth brings unity, harmony and happiness, untruth seeks to instigate chaos and harm. Untruth utilizes garage door pulls, flawed medical tests, and political posturing.

The commanding control of truth is historically recognized: