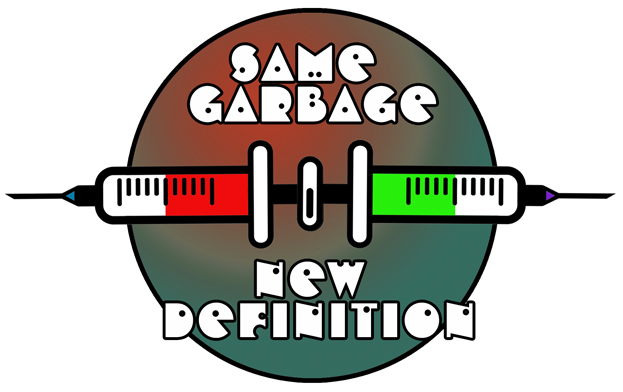 The Center for Disease Control has just altered its definition of a vaccine. According to newly released emails, the CDC was concerned that the previous definition did not apply to COVID-19 vaccines. Thus, the definition has been re-written right before our eyes, effective as of 1 September.

Formerly, the definition read, “A product that stimulates a person’s immune system to produce immunity to a specific disease, protecting a person from that disease.” The definition now reads this way, “A preparation that is used to stimulate a body’s immune response against diseases.”

The Epoch Times reports that Alycia Downs, lead health communication specialist for the agency, messaged a colleague on Aug. 19, saying that the CDC’s definition of a vaccine needs to be “updated” since “these definitions are outdated and are being used by some to say COVID-19 vaccines are not vaccines per CDC’s own definition.”

Two items need be quickly noted here, and we hope the truth is not lost on the American people.

First, the injections that the government has been forcing Americans to take have never really been vaccines. This is clear. What is before us by the CDC is a broad-based confession that what has been packaged and sold and forced on the American people under the label of “vaccine”, in fact, never really was that at all. Let all the goose-steppers to the government drum take notice.

More than this, the world-class doctors who have been sounding the alarm against the mandates and questioning the medical research behind the “vaccines” have been on target. Dr. Ryan Cole, a member of the Central District Board of Health and has studied skin pathology, said that the Pfizer injection “induces complex reprogramming of the innate immune system.”

Dr. Lee Merritt, former Navy physical, outspoken critic of the “vax mandates”, labeled the so-called “vaccines” as “genetic mutators.” The injection is a “viral-based genetic mutator.” She is joined by Dr. Anne McCloskey who referred to the “vaccines” as “experimental genetic therapy.”

These types of quotes could be added for pages. But the American populace has never really been exposed to the real science regarding the mandated injections because of a government monopoly on the information flow to the populace. This leads to the next point:

And now that the government has intruded upon the biomedical complex, forcing injections, changing definitions, requiring in some cases “vaccination passports” without which one may not enter a business establishment—who can trust what the officials of our government tell us?

Perhaps the thousands of people who have been rushing over the cliff to “get vaccinated” will slow down to realize what is really happening here.