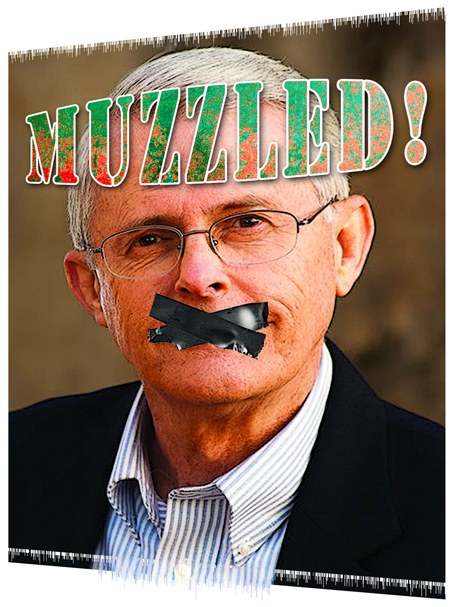 Richard Hayden Black served 16 years in the Virginia House of Delegates and Virginia Senate. He withdrew from office in 2020, but beginning this year began speaking out at local school board meetings in Loudoun County, his home.

His county has become ground zero for the fight against the Critical Race Theory (CRT), a variation of Marxism that interprets society through the lens of racial class struggle and sees inherent racism in the foundations of Western societies.

Black criticized school board members for suppressing freedom of speech and for the indoctrination of students. He moved to condemn the “transgender policies” which allow boys to use girls’ bathrooms and locker rooms. As Black spoke the crowd began to cheer. They grew louder as he continued. Many stood up to express their agreement.

Immediately, the school board members voted to end the public comment period and retreated from the dais. They made Black approximately the 50th and effectively the last speaker out of the total 289 registered to speak.

Black is a Vietnam Vet, having spent 32 years as a Marine, rising to the rank of Lt. Col. and the U.S. Army JAG Corps, the legal arm of the U.S. Army. He holds three Legions of Merit, the Purpose Heart Medal with “V” for Valor, the Combat Action Ribbon, and two presidential Unit Citations. Black has lived face-to-face with communism. Here is what he warns America:

It has reached an incredibly dangerous point at this time, where we honestly risk the fragmentation and disintegration of our culture.

As I have warned my entire adult life, Christians had better get very serious about their religion.