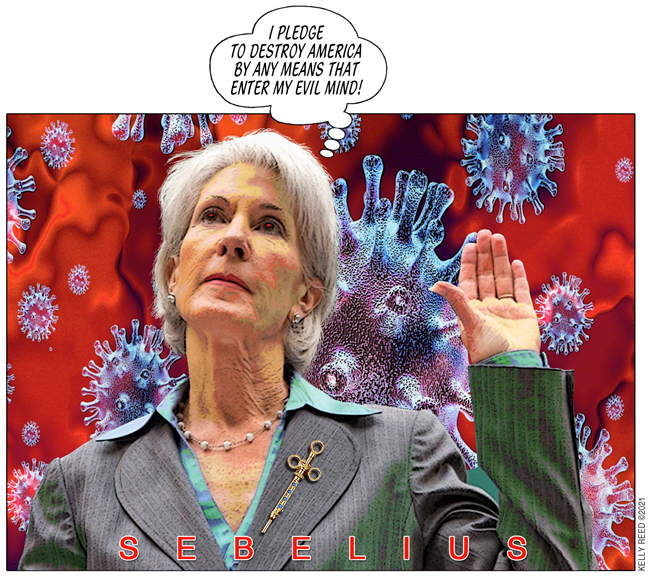 Despotism has…common behavioral traits…a common cause for its biased violence…a common use of fearmongering for its targeted population.

A historical review of despotism

Hitler had his ghettos. Hitler’s forces systematically identified those who were a “threat” to society; those who presented a health risk; those who science defined as subhuman. The Germans established at least 1,143 ghettos in the eastern occupied countries. All the “undesirables,” those “uncooperative and, those “inferior” were herded into these ghettos and terrorized.

Stalin had his Gulags/Death Camps. Stalin’ infamous purges in 1936 identified millions of political prisoners. These were arrested and transported to the gulags without trial. That political terror appeared in waves. The first wave of prisoners were military and government officials; next, the intellectuals who questioned the State’s policy (doctors, writers, artists, and scientists) and, last the ordinary citizens. All were arrested ex nihilo—no substantiated crimes as all were imagined. In Stalin’s camps those who were identified as threats to society were amassed. Many were executed or died from overwork and malnutrition. Historians estimate that as part of the gulag, authorities imprisoned or executed about 25 million people.

Mao advanced his totalitarian reign through his “re-education camps.” Amnesty International describes these as: The authorities label the camps as centres for “transformation-through-education” but most people refer to them simply as “re-education camps.” Those sent to such camps are not put on trial, have no access to lawyers or right to challenge the decision. Individuals could be left to languish in detention for months, as it is the authorities who decide when an individual has been “transformed.”

Pol Pot utilized a “door-to-door” campaign to forcibly relocate the urban population to the countryside to work on collective farms to create his despotic utopian agrarian socialists society. It was in the name of complete egalitarianism, money was abolished and all citizens were made to wear the same black clothing.

BUT no one considers history!

And now for modern America…

If you have forgotten the tyrants of civilization cited above, please re-read the facts and grasp the situation that led to and allowed these “camps” to round-up and “quarantine” those the State deemed as a “threat” to the population.

For those of you who say, “It cannot happen in the USA,” let me remind you of Edmund Burke’s quip, “Those who don’t know history are destined to repeat it.”

IF the State determines that YOU and YOUR behavior is a “threat to the population,” THEN the State can propagandize your incarceration. And, the State’s charges do not have to be valid. They only have to be believed. THIS IS A HISTORICAL FACT! Review the Warsaw Ghetto and remember how the population was controlled to accept abominable conclusions about fellow humans!

Pay attention to the myriads being marched out with the “get vaccinated” messaging. The population is being prepared for stronger measures that will force vaccinations. The messaging is using FALSE Science and fear mongering as controls for the people’s minds.

Pay attention to the fact that there are door-to-door canvassers making a list of those uncooperative and non-compliant regarding the “experimental vaccine”!

Pay attention to the increased messaging that those who refuse to be “jabbed” are becoming a threat to the general population.

Pay attention to the obvious hypocrisy…Covid-19 “vaccines” are so effective that Sebelius is afraid that she, a vaccinated woman, might somehow “catch” the virus from an unvaccinated person. So she wants extreme limitations on the movements and freedoms of those unvaccinated!

Sebelius “explains” that vaccine injections do not protect those who receive them unless everyone around them is also injected (but there is omitted that we are told that in groups where ALL were vaccinated there is still infection possible!). Consequently, Sebelius believes that those who refuse the jab should have their rights taken away by the government.

Sebelius uses doublespeak regarding “freedom.” She says that “freedom” means Americans’ constitutional rights are voided the moment people start to feel fearful that they might contract germs from someone who refused to have their DNA permanently altered with mRNA spike proteins dispensed out of a syringe. And so, “freedom” becomes ONLY what the elite defines for themselves! This exposes the total selfishness of this tyranny.

To help her feel safer, Sebelius wants people, who reject the jab, to be controlled by the government. Their moving about freely must be restricted. She would prefer that the unvaccinated stay in a separate location so that the vaccinated can go out in public and never have to encounter someone who has not received an injection.

“I want to be able to live my life with vaccination, and right now I’m being impinged on by people who say, ‘I don’t want to get vaccinated.’ It’s fine, but I want them to maybe have a limitation on where they can go and who they can possibly infect.”

Listen carefully to her words: “So I think we’re reaching that point in the United States where those of us who are vaccinated, I want to take off my mask. I want to be able to live my life with vaccination, and right now, I’m being impinged on by people who say I don’t want to get vaccinated. It’s fine. I want them to maybe have a limitation on where they can go and who they can possibly infect.”

Here is where we are…

There is a clear tyranny unfolding before our eyes. This has undeniable historical precedent in its origin, development, its inevitable terror and its eventual ruin. All are induced to yield to fear instead of facts. “Science” is once again in the hands of the Puppet Masters and is used to “convince” the general population what is “best.” (Research how Hitler’s evil used “science” in its relentless terror.)

I refuse fear. I accept facts. One has sent me this appropriate acronym for FEAR:

“Fear” is false evidence appearing real! This appropriately frames the current campaign for tyranny to usurp our Republic!