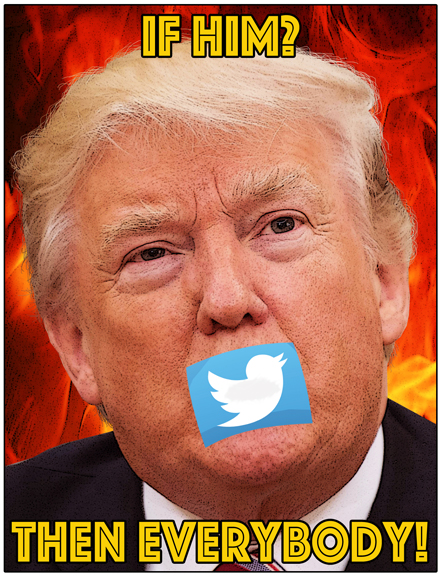 Most are unaware that the Roman Catholic Church is a secular as well as religious organization. It weds church and state. As such, throughout the centuries, it has fielded armies, raised taxes, occupied territories—as it does today at the Vatican. As all governments do that are opposed to freedom, the Roman Catholic Church has conducted “inquisitions” and “book burnings” to “root out error.”

An example of this is during the 16th century in Germany. Martin Luther was a friar who served as professor of biblical studies in out-of-the-way Wittenberg. Luther posted his ninety-five theses (objections) regarding the “selling of indulgences” on the church door of Wittenberg, the local bulletin board. This created a firestorm throughout Europe. The local inquisitor (official appointed by the RCC to handle such problems) was Thomas Cajetan. Luther’s works were later burned in the town square by men such as Cajetan, and Luther himself was taken before an august assembly known as a Diet—an official inquisition by the Roman Catholic Church.

Everything that was taught must conform to the official doctrine of the Catholic Church. Non-conformity was punishable by death by burning at a stake. This is the nature of a communistic-totalitarian-style government that ruled from the Vatican in Rome.

We do not see much literal flames burning hardcover books today—but we do have the deletion and censorship on social media of what is considered anything outside the orthodoxy. So powerful has it become that Big Tech has censored the former President, Donald Trump, even before he left office. The new DHS put out this statement this past week: “We remain concerned that individuals frustrated with the exercise of governmental authority … and ideological causes fueled by false narratives could continue to mobilize a broad range of ideologically-motivated actors to incite or commit violence.”

So, false “ideas” that fuel “false narratives” [speech]—that are outside this orthodoxy—are banned. In November, a member of the Democratic National Committee, David Atkins, said on Twitter that “de-programming” is needed for every one of the Trump supporters in America. Add to this the newly proposed bill by Rep. Adam Schiff called “The Domestic Terrorism Prevention Act of 2021” that targets “extremists” that need de-programming. Then we have Rep. Stephanie Murphy’s “Security Clearance Improvement Act of 2021” that proposes forbidding security clearances to conservatives.

Inquisitions and Book Burnings. I wonder which book they will be after next?