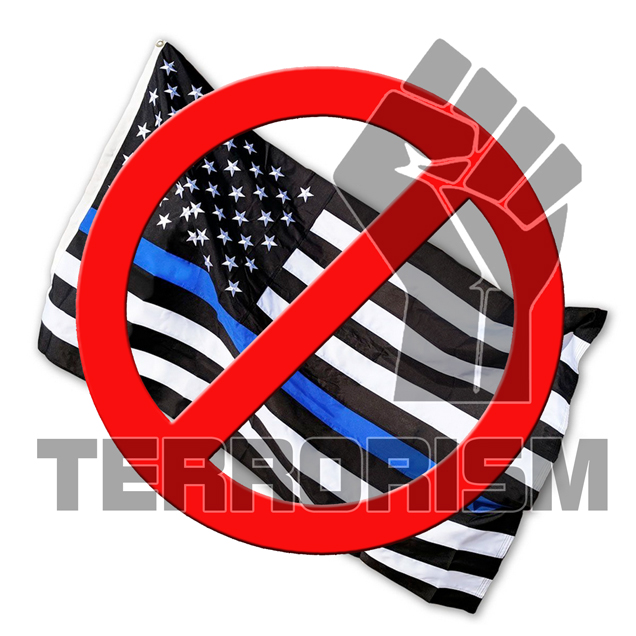 The following is a letter having already been sent to the office of the president by John Kachelman, Jr.

I am very concerned about a situation that was highlighted in a memo sent from the USAF/Maxwell AFB on 15 July 2020 giving support to Black Lives Matter Global Network. This memo stated in part: The OSC concluded that “BLM is a ‘hot-button’ issue and both politically and culturally salient. But BLM terminology is use-based, not a campaign slogan. Therefore, using BLM terminology, without more, is not political activity. The Black Lives Matter Global Network (BLMGN) does not meet any of the criteria classification as a partisan political group. Therefore, BLMGN is not a partisan political group, and employees are not prohibited from wearing or displaying the BLMGN paraphernalia in the workplace.”

BLMGN poses grave and present danger not only to the security of the USA but to foreign nations. Its intent is to incite anarchy. Recent media reports their actions in London. You have resources that an validate their terroristic threatening much better.

BLM/BLMGN is a group show foundations are based upon the terror advocated by Marx and modernized by Alinsky. Its entire objective is to dominate. Its leaders have racist rants. The mission is to accomplish its objective of “transformation” of America or “burn it down.”

And THIS is the organization the USAF has now embraced with a protective memo. HOW can this be permitted on your watch?

On another USAFB an airman proudly displayed the “thin blue line” emblem. The base command told him that was inappropriate and instructed to remove it.

Exactly WHERE do you, your administration and those military serving under your command stand on this situation?

Note: John Kachelman, Jr. is a Christian patriot, preacher, and missionary for Jesus Christ to foreign countries. He lives in Montgomery, AL.