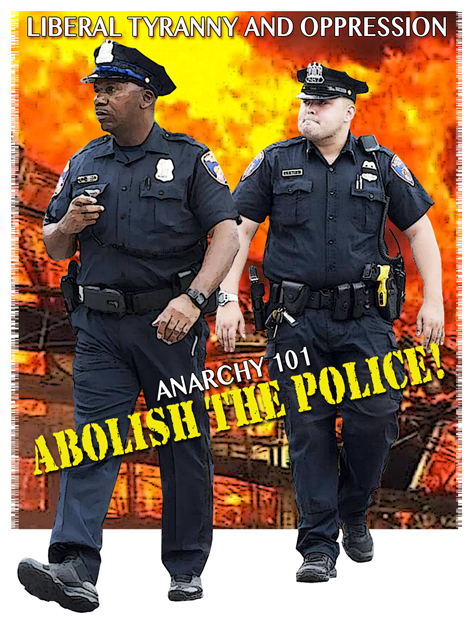 First century Israel was a mixing pot of a variety of cultures. Ever since the fourth century B.C. the nation had been engulfed by Hellenization brought about by the Macedonian general, Alexander the Great. This western culture was completely different from the Asian world.

Rome
Then in 63 B.C. the Roman general Pompey took over the old Seleucid Empire of Syria. He defeated the forces of Antioch and stormed down toward Jerusalem. Thus began the turbulent rule of Rome over Judea.

The Romans appointed John Hyrcanus II as High Priest—a sacrilege to the Old Testament that mandated a son of Aaron to be priest for life. They also confirmed Antipater, an Idumean, to be the royal official representing Rome. It was his son, Herod the Great, who killed all the babes of Bethlehem at the birth of Christ.

With an Idumean line of kings ruling over the nation and its lands; and Hellenization of customs, language, habits, foods, and entertainment; and Rome overseeing the entire with its standing army stationed throughout Israel, which was deeply resented by the Jews; the stage was set for a huge conflict of cultures.

The chaos that ensued is well-known. Wracked by differences so wide as to never hope for healing, the Jews themselves were practically exterminated by Rome at the holocaust of 70 A.D. Rome was tired of the constant inner struggles and civil unrest that seemed to be the hallmark of Israel.

America
Rick Santorum, former candidate for president of the United States, related that his grandfather came from Fascist Italy to come to America to work in the coalmines of western Pennsylvania. Like most immigrants, he believed in the American ideal; that all men were created equal.

However, Santorum warns, “as a result of multicultural relativism, we fear seeing the American aspiration eroded, our common purpose lost, and the ‘re-appearing of tyranny and oppression’ that is not only poised against us abroad but is also pointing its dagger at us here at home.”

The real culprit here is the philosophy of multiculturalism. It threatens to destroy our once solid nation, just as it did Israel of old.

“The Master Principle” of our nation, as Dan Smoot wrote in 1994, is Christianity. The organic documents of our government—the Declaration of Independence, the Constitution, and the Bill of Rights, are based upon its presuppositions. Assimilation to these fundamental principles proved to be the glue that held diverse peoples and groups together.

Multiculturalism, however, which is being drummed into our students from elementary school through collegiate training, seeks to dissolve this glue by its flagrant teaching of relativism.

Charles A. Tesconi, dean of the College of Education at the University of Vermont, relates the following. “As a descriptor, multiculturalism points to a condition of numerous life-styles, values, and belief systems. By treating diverse cultural groups and ways of life as equally legitimate, by teaching about them in positive ways, legitimizing differences through various education policies and practices, self-understanding, self-esteem, intergroup understanding and harmony, and equal opportunity are promoted.”

Anarchy
As Newman and Blumenfeld state above, multiculturalism has led to anarchy. Lawlessness. And this itself, as if it is a legitimate philosophy, is being peddled in the university classroom. Liberal professorships across academia have routinely churned out young radical revolutionaries ready to revamp America.

He has written that “classical anarchism is arguably the first political postmodernism.” Postmodernism, of course, completely severs the concept of values and morality from any eternal standard. Nothing is right; nothing is wrong.
If one thinks this is simply an esoteric academic teaching that has no relevance to the current troubled America, Dr. Jun’s Facebook page features an “Abolish the Police” poster.

Christopher F. Rufo, a contributing editor of City Journal, writes that “The latest call to action from some criminal-justice activists: ‘Abolish the Police.’” Advocates and activists press not just to reform the police, but to do away with it altogether. It is a “concrete policy goal” of anarchists that has infected mainstream American radicals from Seattle to Boston.

“Police abolitionists believe that they stand at the vanguard of a new idea, but this strain of thought dates to the eighteenth-century philosopher Jean-Jacques Rousseau, who believed that stripping away the corruptions of civilization would liberate the goodness of man.”

This, of course, is nonsense. As Jun himself demonstrates, when anyone, even with legitimate questions on his Facebook thread asks why, in these days of violence, should we “abolish the police,” he tells them to “F____ off.” So much for “liberating the goodness of man.”

tagged with America, Bill Lockwood, Christianity, Education, Israel, Police, The Bill of Rights, The Constitution of the United States of America