Bill Lockwood: Throwing Babies in the Trash in New Jersey 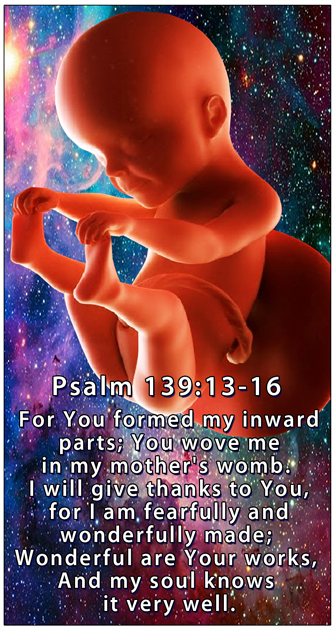 As sin always does, it spreads slowly and surely, just as the CoronaVirus. It corrupts from the inside out. America has nursed a murderous culture for almost 40 years in the slaughter of the unborn children. The Democratic Party particularly has championed this unlawful premeditative taking of human life, being a part of their official political platform for many years.

Democratic governor of New Jersey, Phil Murphy, who took office in January 2018, signed as one of his first measures a pro-abortion legislation. Now, not one, but two dead infants, have been discovered in trash bins in the Garden State in recent weeks.

Pulpitandpen.org reports, “Workers discovered the first ghastly disposal of an infant hours before shocking discovering another one. The Colgate Paper Stock Recycling Processing Facility handles garbage for the city. Apparently, parents placed the children in the trash where they were transported with other garbage to be sorted.”

“The first discovery was at 9:20 AM on Wednesday. It wasn’t long before there was a second. How the babies died is being investigated by the Middlesex Regional Medical Examiner’s Office.”

Each year, approximately 48,000 children are aborted each year in New Jersey, some of them occurring because of the state’s liberal abortion laws which encourages residents of other states to travel there to kill their unborn. America is not far off from the Australian biologist’s suggestion several years ago that children be allowed to be murdered up to two years old. Like our hedonistic culture which encourages men and women to live together without a marriage contract to discover if they are “compatible”—so some suggest that we allow would-be parents two years to discover if they are able to raise a child. If not, then kill it.

As horrific as this may sound, godless people never find the bottom of moral depravity. They just keep going downward.