Bill Lockwood: Does Family Matter to the State of Texas? 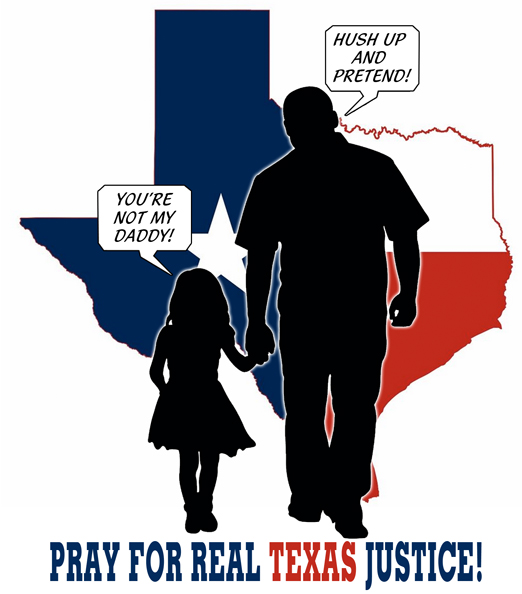 LifeSiteNews.com has picked up a story from Texas Homeschool Coalition which is said to be the “most significant parental rights case” in Texas history. The Texas Supreme Court is set this week to hear oral arguments in a parental rights case “that could shape up to be truly groundbreaking.”

The case centers around a father who is battling in the courts against a non-relative for custody of his four-year-old daughter. The non-relative was the boyfriend of the daughter’s now deceased mother. Most remarkable, all parties in the case openly acknowledge that the father is an entirely fit parent. Nevertheless, the boyfriend of the deceased mother argues he should be allowed custody rights as well.

The child’s mother died in a tragic car accident in 2018. At the time, she and the child’s father were already divorced and sharing a 50/50 custody of the girl. During the last 11 months of her life, the mother was “living with” her boyfriend. Courts have amazingly ordered “partial custody” to this live-in boyfriend. “In fact,” according to LifeSiteNews, “the judge agreed with the boyfriend’s argument that he should be allowed to come before the court on an equal footing with the actual father. The judge concurred that there should be no presumption in favor of the father’s having sole custody of his own daughter.”

“What makes this case so disturbing is that a non-parent was not simply given custody of another man’s daughter — he was given custody on the grounds that the biological father had no greater right to custody of his own daughter than did a virtual stranger.”

LifeSiteNews properly laments that horrible damage could be done to the constitutional rights of parents to raise their own children, if this case goes in the direction of awarding joint custody to a live-in boyfriend.

But I am going to add another shocking result that is already occurring and perhaps will be set in stone. It is this. The basic God-given unit of society—the FAMILY, consisting of Mom, Dad, and the Kids—is by implication considered by law as nothing worth protecting.

Christians have already witnessed “no fault divorce” in the 1970’s—encouraging the rise in divorce rates; the Obama Reorientation of what constitutes a family with the legalization of homosexual “marriage”; and now, as a matter of course, not only will biological parents have no presumption of legal custody over children which will later lead to the “state ownership of offspring”—but marriage itself will be relegated to absolute nothingness but a burden to be thrown off by a hedonistic society.

Should a “live-in boyfriend” have as much custody as a biological father? If so, this means that we are equating co-habitation with marriage in the eyes of the law. So much for the family.
Pray that the Texas Supreme Court will do the right thing—even at this late hour.