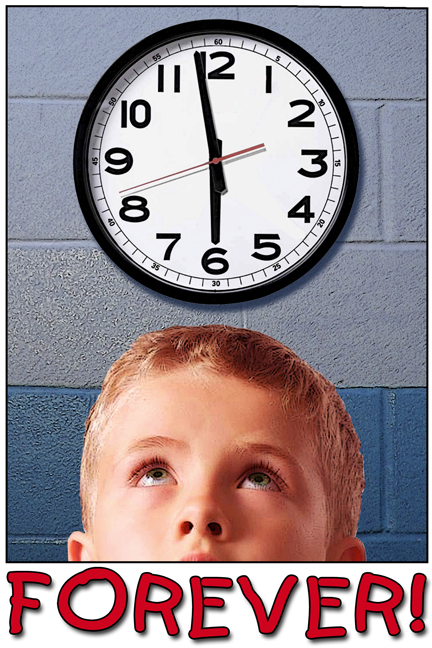 Parents should be able to hand the government even more responsibility for raising their children, Democrat U.S. Senator Kamala Harris of California believes. To help make that a reality, she introduced an unconstitutional bill that would keep school doors open until 6 PM or later, as well as during the summer months.

Dubbed the “Family Friendly Schools Act,” Harris’ bill would help further obliterate the family, replacing parents with government school officials for almost the entire life of a child. Under the plan, American taxpayers would be forced to provide even more tax money to government “education” so that parents could spend even less time with their children.

If approved, the legislation would start by bribing 500 government schools across America into creating “activities” for children from 8 AM or before until 6 PM or later. The schools, part of a pilot program, would be required to provide “high-quality, culturally relevant, linguistically accessible, developmentally appropriate academic, athletic, or enrichment opportunities” during that time.

That means millions of children would be eating three government-provided meals per day at their government schools, further cementing the government’s role as provider in the child’s mind. Next up: Bed-time stories and goodnight hugs for children from government bureaucrats, so that parents do not have to worry about those parental duties, either.

The Orwellian scheme would also plow over $1 billion — to start with — into creating “21st Century Community Learning Centers” at public schools across America. These institutions would subject some 2 million American children to what Harris’ press release described as “summer programming,” thereby eliminating summer vacation.

While parents typically spend an hour or two with their children on an average day, government has them captive for about eight hours per day, five days a week, for at least 14 years. In total, children who start school in Kindergarten will spend over 20,000 waking hours in government care, compared to around one fourth that much time with their parents.

Harris pointed to her mother working “long hours” as a reason why America needs children to be in government schools for more hours. Apparently “juggling” school schedules and work is a “common cause of stress and financial hardship,” said Harris, who is descended from slave owners and whose own father has lambasted her disgusting “identity politics.”

“But, this does not have to be the case,” Harris continued, because apparently Uncle Sam is going to make it all better by taking even more money from people to somehow help them deal with their “financial hardship.” Proving that she would destroy a proper understanding of justice if elected in her long-shot bid for the presidency, Harris added: “Justice for students and working families is on the ballot.”

Of course, totalitarians have long believed that government ought to play a much larger role in the raising of children. Indeed, Hitler, Stalin, Lenin, Mao, Castro, and countless other socialist and communist tyrants throughout the 20th century sought to usurp the role of parents in raising the next generation, always with horrific results.

In America, Big Government mongers have similar dreams. Obama’s Education Secretary Arne Duncan, for instance, openly called for government boarding schools that would have some children 24 hours per day, seven days per week. Hillary Clinton argued two decades ago that it takes a (government) “village” to raise a child. And the Obama administration released a policy document seeking home visits that referred to parents as “equal partners” in the raising of children.

As American children get dumber and dumber — not to mention more immoral — with each passing year in public school, it is incredible that somebody could seriously propose increasing  the amount of time spent there. What U.S. children need is more time with their parents and less time as inmates in the government’s indoctrination centers. Harris should be ashamed of herself.