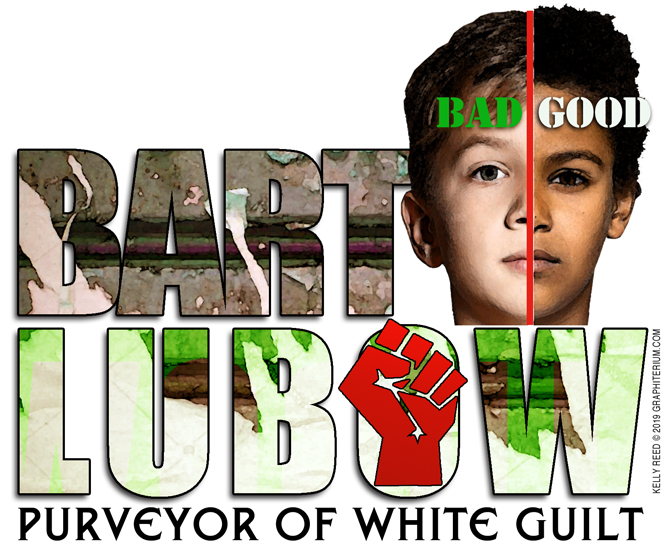 Bart Lubow has been a left-wing radical for many years. Once a member of Students for Democratic Society (SDS), a front-group for communism which terrorist Bill Ayers helped to found, Lubow was even at one time deported from the Philippines for attempting to distribute communist anti-government literature. However, like the ascendency of other Marxist-oriented agitators during the current White House Administration, Lubow, having directed the Juvenile Detention Alternatives Initiative (JDAI) for the Annie E. Casey foundation since 1994, is becoming influential in states such as Texas. The JDAI program is to “require states to work to reduce the disproportionate representation of minority juveniles in secured facilities.” Plainly, the goal of the JDAI is the revamp the detention and incarceration procedures in the United States along “social justice” lines.

Social Justice has little to do with actual “justice” but focuses attention upon “outcomes.” Decrying disparities in society, social justice advocates cry continually about unequal distribution of properties, of monies, of college degrees, and even jail sentences in America. As Walter Williams puts it, “Outcomes of human relationships are often seen as criteria for the presence or absence of justice or fairness. Outcomes frequently used as barometers of justice and fairness are: race and sex statistics on income and unemployment, income distribution in general, occupational distribution, wealth ownership, and other measures of socio-economic status.” In other words, no attention at all is paid to any underlying reason for differences, it is simply assumed that different outcomes among people is the result of crass prejudices or favoritism.

If, for example, wealth distribution is uneven among various races of people, “social justice” demands the assumption that foul play must be involved. So also, if as is the case, a greater percentage of a minority population is incarcerated than is the case with white America, the automatic conclusion among socialists is that injustices have been committed by “white society” against people of color. Differences among people or subcultures as a possible cause is never considered as that would be the “politically incorrect” thing to do. The underlying assumption by Lubow is that the American system of justice is “profoundly racist” given the statistics. And for socialists on the rise, that is all that is required—show disparity in statistics. No examination of personal choices, no study of various cultural differences between races, no time wasted pondering divergent habits or pressures among minority populations—simply announce that America continues to be a “racist” state.

For obvious reasons Lubow does not seek to show that disparities between races in other areas are also caused by “white racism.” For example, the out-of-wedlock birth rates for different racial and ethnic groups in 2008 was just over 40%. The breakdown of that statistic shows that among white non-Hispanic women, the out-of-wedlock birth rate was 28.6 percent while among Hispanics it was 52.5 percent and among blacks the figure jumps to a startling 72.3 percent. Consider abortion. In 2005 the abortion rate for blacks in the United States is almost 5 times that for white women. Similar “disparities” are found in almost every measurable statistic. It is clearly evident that minority cultures are fostering immoral lifestyles to an alarming degree. Yet, when it comes to discrepancies among incarceration rates, Lubow wishes us to believe that sub-culture has nothing to do with it, but that it is the result of “white racist attitudes.” That is what a good communist would do. Drive that “racist” wedge.

In a 2007 speech before the Chicago Council on Urban Affairs, Lubow laments the “grossly disproportionate representation of people of color” in the criminal or juvenile justice system. That 30% of African American males born “into this society will spend part of their lives in prison” should be reason enough to infuriate Americans, says he. “More than two-thirds of youth confined in secure detention nationally are youth of color” is demonstration to Lubow that our nation “mocks our claims to freedom and justice for all and, therefore, undermine[s] the very fabric upon which this society is supposedly founded.” “White people,” Lubow pontificates, “have been and still are the purveyors of racial injustice.” The blanket indictment against white society is that “white people accrue and rely upon” privileges “by virtue of skin color.”

To remedy racist America, JDAI has begun to implement core strategies “through racial equity lens.” In other words, force diverse population representation in incarceration facilities. Further, like the communist strategy of manipulating American citizens to their own demise, Lubow preaches that it is “white responsibility” to take on the issue with great fervor to change the system. We must create a “level playing field.”

So, for the citizen who thought that racial hiring quota’s were an assault on real fairness and individual responsibility, not to mention a vast overreach of federal government, much more seems in store regarding incarceration rates, if Lubow and the Annie E. Casey foundation have their way. And if Americans thought that the financial market fiasco, caused in part by federal officials leaning on lending institutions to provide loans to low-income persons who would not otherwise qualify, was a total disaster to the Housing Market, wait until our streets become more populated with criminal elements because of “racial quotas” that govern incarceration. Chaos in the streets is what socialists have always wanted. Old SDS members have not changed their stripes.