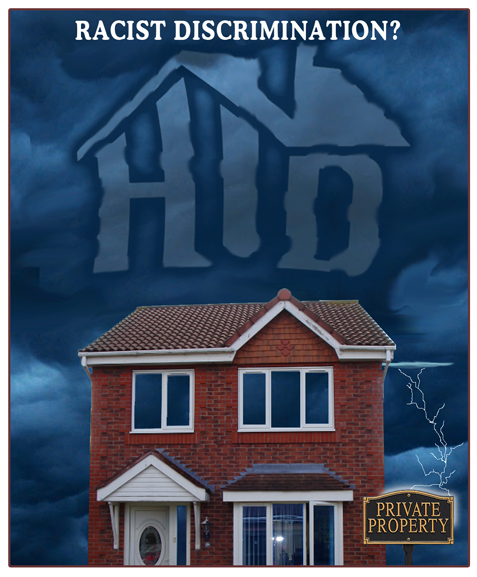 One of the main indicators used by economists to measure the health of the nation’s economy is housing starts – the number of private homes being built around the nation. In 2018 housing starts fell in all four regions of the nation, representing the biggest drop since 2016.

While many economists point to issues such as higher material costs as a reason for the drop in housing starts, a much more ominous reason may be emerging. Across the nation, city councils and state legislatures are beginning to remove zoning protections for single-family neighborhoods, claiming they are racist discrimination designed to keep certain minorities out of such neighborhoods. In response to these charges some government officials are calling for the end of single-family homes in favor of multiple family apartments.

Such identical policies don’t just simultaneously spring up across the country by accident. There is a force behind it. The root of these actions are found in “fair housing” policies dictated by the federal Housing and Urban Development Agency (HUD). The affected communities have all taken HUD grants. There is very specific language in those grants that suggest single family homes are a cause of discrimination. Specifically, through the HUD program called Affirmatively Furthering Fair Housing (AFFH), the agency is taking legal action against communities that use “discriminating zoning ordinances that discourage the development of affordable, multifamily housing…”. The suits are becoming a widely used enforcement tool for the agency.

To enforce its social engineering policies HUD demands the following from communities that have applied for or taken HUD grants:

Americans who have grown up experiencing private home ownership as the root to personal prosperity must quickly learn of the threat of the HUD/AFFH program. They must fully understand why cities like Chicago, Minneapolis and Baltimore and states like Oregon have suddenly announced actions to eliminate single-family home zoning. These cities have already taken the grant poison and must now comply. The ultimate government game is to reorganize our cities into massive urban areas where single-family neighborhoods are replaced by the Sustainable/Smart Growth model of “Stack and Pack,” wall-to-wall apartment buildings.

To the frustration of those Sustainablists determined to change our entire economic system, the legal protection of private property rights and ownership have proven to be a roadblock for implementation. New York Mayor William DeBlasio best expressed the frustration of those driving to control community development when he was quoted in New York Magazine saying, “What’s been hardest is the way our legal system is structured to favor private property. I think people all over this city, of every background, would like to have the city government be able to determine which building goes where, how high it will be, who gets to live in it and what the rent will be.”

Most importantly, HUD and its social engineering advocates have sold these so-called sustainable policies using the well-worn excuse that such programs are simply to help lower income families to succeed. In fact, these programs are actually at the very root of why many of them are NOT succeeding.

The immediate result of eliminating single-family homes and in turn, destroying private property rights, is to degrade the property values of the homes so many have worked to build. It used to be called the American dream. Now it’s labeled racism, discrimination, and social injustice.

Eradicating poverty is the most popular excuse for the expansion of government power. Yet, it’s interesting to note that not a single government program, from the federal to the local level, offers any plan for eradicating poverty except the well-worn and unworkable scheme of wealth redistribution. After decades of following such a failed policy the only result is that we have more poor.

It is interesting to note that, as private property ownership shrinks under these misguided policies, so too does the nation’s wealth. Sustainable policies are at the root of nearly every local, state, and federal program. Each step diminishes individual freedom, personal and national prosperity, and the destruction of the hopes and dream of every American. The American Policy Center is determined to lead the fight to end this misnamed and disastrous ‘Sustainable’ course for our country.