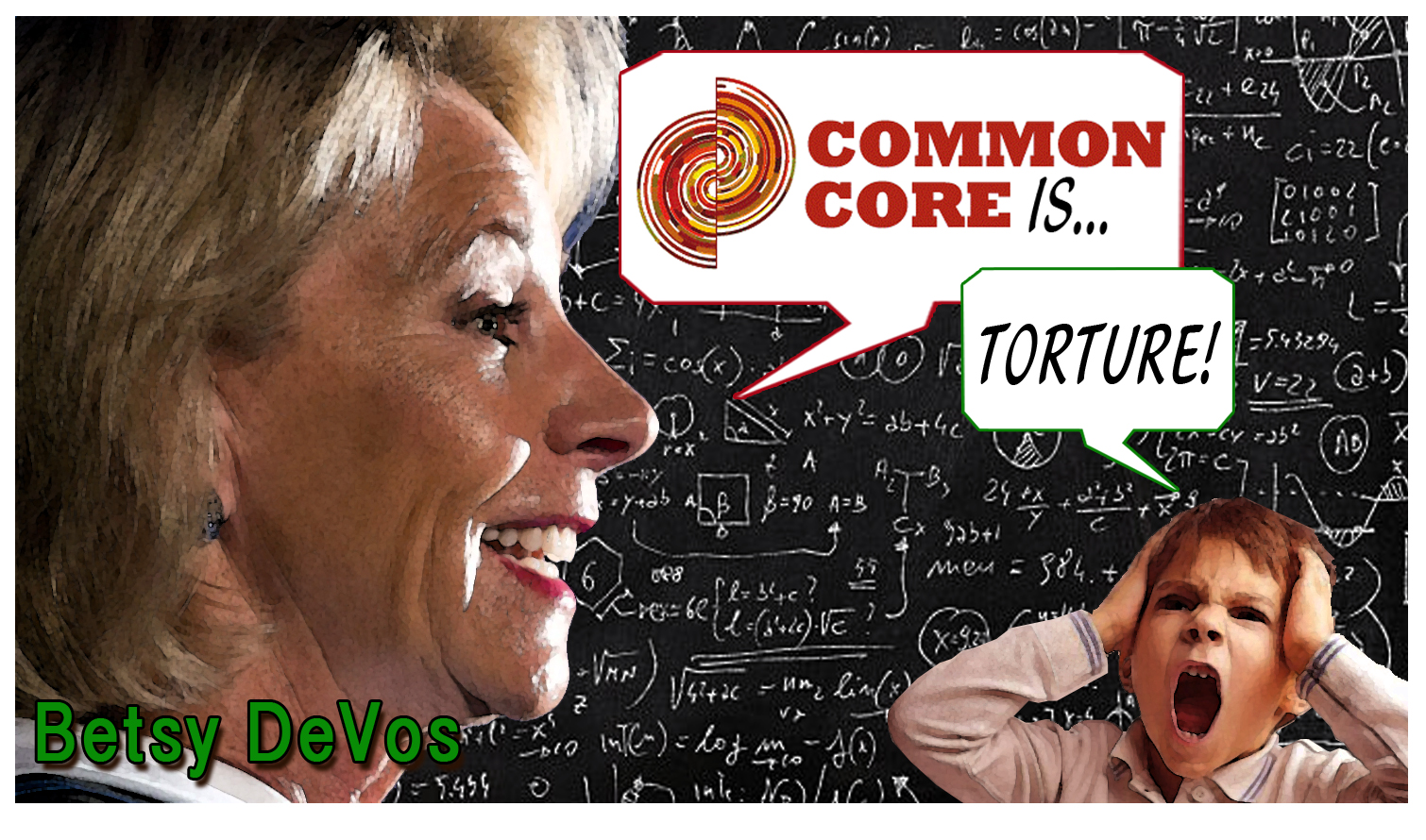 Basically, if the Common Core scheme had never existed, students would have been much better off, according to researchers at the federally funded Center on Standards, Alignment, Instruction and Learning (C-SAIL).

Results show that student performance declined in both reading and math as a result of Common Core, the researchers noted.

“Contrary to our expectation, we found that [Common Core] had significant negative effects on 4th graders’ reading achievement during the 7 years after the adoption of the new standards,” the study found.

Indeed, Common Core is packed with quackery such as the “sight-word” method that was first exposed as a dangerous failure over 150 years ago when it was tried in Boston. Even contributors to the Common Core reading section are blowing the whistle!

The controversial standards also “had a significant negative effect on 8th graders’ math achievement 7 years after adoption based on analyses of [National Assessment of Educational Progress] composite scores,” according to the analysis.

Researchers were surprised a how bad it was. Mengli Song, one of the authors of the study, noted that it is getting worse, too. “It’s rather unexpected,” Song explained. “The magnitude of the negative effects [of Common Core] tend to increase over time. That’s a little troubling.”

The results, which come after the politically toxic scheme has infested everything to do with education, confirm once again that the critics have been right all along.

The only two subject matter experts on the Common Core Validation Committee tried to warn Americans about it, too. Some of it was even based on incorrect math!

Common Core has been a total disaster for education, as FreedomProject Academy and FreedomProject Media have been warning consistently since the scheme was established. But of course, the disaster began long before Common Core.

And despite false statements from U.S. Education Secretary Betsy DeVos, Common Core is more firmly entrenched today than it was in the final year of the Barack Obama administration.

As Ronald Reagan’s National Commission on Excellence in Education warned in 1983, the disaster in public “education” literally threatens the future of America as a nation and a people.

It is time for the fraudulent “education” system to be exposed and replaced with real education before even more children are irreparably harmed — and the nation itself is destroyed.