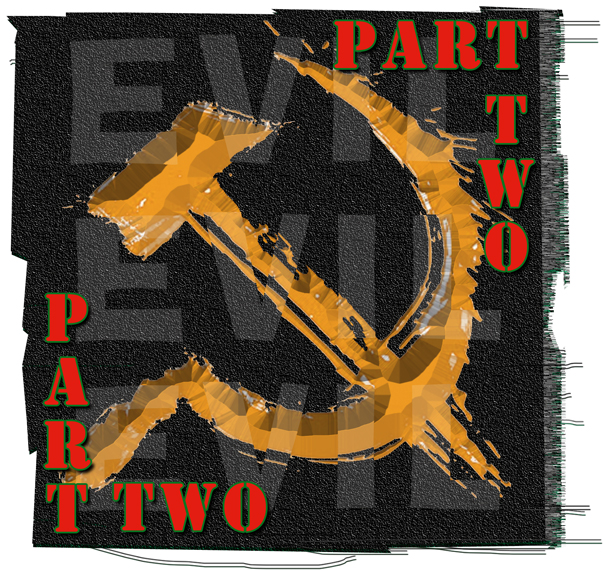 Dennis Prager, founder of the conservative PragerU, conservative talk show host, made an excellent observation regarding socialism while on Fox & Friends this past Tuesday. He was there to advertise the newest instalment of his 5-part popular commentary series on the Torah.

He noted that the founders were distrustful of human nature, and that therefore one’s personal liberty is best secured when as little control as possible is placed in the hands of leaders. Socialism, on the other hand, by definition, entrusts tremendous power over the lives of others in the hands of a very few. The contrast could not be more stark. Let’s explore it a little.

The founders were optimistic about human nature, but they were realistic as well. Alexander Hamilton expressed the optimism, but at the same time the realistic view of human nature. “There is a certain enthusiasm in liberty, that makes human nature rise above itself, in acts of bravery and heroism” (The Famer Refuted, Feb. 23, 1775).

But it was James Madison, the father of the Constitution, that succinctly explained in Federalist No. 55 why limited government oversight was necessary:

As there is a degree of depravity in mankind which requires a certain degree of circumspection and distrust: So there are other qualities in human nature, which justify a certain portion of esteem and confidence. Republican government presupposes the existence of these qualities in a higher degree than any other form.

George Washington expressed the same sentiment in a letter to John Jay in 1786. “We must take human nature as we find it, perfection falls not to the share of mortals.”

Again, Madison outlined in Federalist No. 51 the importance of checks and balances in a government by viewing human nature.

Ambition must be made to counteract ambition. The interest of the man, must be connected with the constitutional rights of the place. It may be a reflection on human nature, that such devices should be necessary to control the abuses of government. What is government itself but the greatest of all reflections of human nature?

The sole theme of the Constitution is to protect people from the concentration of power in the hands of a few government officials.

Illustrative of this skepticism of human nature to aggrandize power in the hands of the few is Article II, sec. 2 which pertains to the Electoral Vote of the states. The states considered collectively are the Electoral College. “Each state shall appoint …a number of electors equal to the whole number of senators and representatives to which the state may be entitled.”

However, the founders added this caveat: “but no senator or representative, or person holding an office of trust or profit under the United States, shall be appointed an Elector.”

What is the meaning of this negative note? “All human history … has demonstrated that concentrated government power is the greatest threat to individual freedom and states rights.” (1)

“Protecting the electoral system from conquest and occupation by the agencies of the federal government was the purpose of this provision.”

In other words, the only manner in which mankind could achieve happiness and liberty was by self-government. And this can only be gained by maintaining a system of limited government. But limited government would be surrendered if those in power could manipulate the system in their favor.

Consider the contrast with socialism, by which we mean redistribution of wealth in the pursuit of so-called “equality.” The National Association of Scholars (NAS) defines “social justice”—socialism in a new dress—as “Advocacy of more egalitarian access to income, through state-sponsored redistribution.”

But what does this demand? In order to accomplish any state-sponsored redistribution, the state must be invested with more control over the lives of its members. This demands massive government power—power at the top.

Max Eastman, an elitist American in Woodrow Wilson’s time who became infatuated with socialism and actually traveled to the Soviet Union to learn how to implement it, later recanted. Would that our modern-day socialists of the Democratic Party would be as honest as Eastman.

Eastman’s book, Lectures in the Failure of Socialism, contains this definition of socialism: “A state apparatus which plans and runs the business of the country must have the authority of a business executive. And that is the authority to tell all those active in the business where to go and what to do, and if they are insubordinate, put them out.” It is all about power. Continuity of control.

At the root level, it amounts to the relinquishing of our sacred rights into the hands of the few at the top whom we have entrusted with gigantic levers of authority over our lives. Senator Bernie Sanders, for example, presses for socialized healthcare. What is that? This is to say that he wants the entire healthcare industry to become a government-run monopoly financed entirely by taxes.

How opposite the founders! It all begins with a wrong view of human nature as modern progressives consistently hold. This is the legacy of the so-called Progressive Era—a skewed, unrealistic view of mankind. A refusal to recognize that man’s problem is sin, not lack of material possessions. (2)  This is the evil of socialism.

And to pretend that we have a “Constitutional Crisis” on hand because Attorney General William Barr refuses to break the law and hand over federally-protected testimony to raging Democrats in the House boggles the mind.

There is a Constitutional Crisis in America—has been for over 100 years. It is the complete disregarding of constitutional barriers that forbids the federal government from intruding into the private lives of citizens via the tax code, welfare, government housing, education, health care, and a thousand and one other items. The Democrats are simply trying to lock evil socialism into place by the healthcare proposals of “Medicaid for all.”

(2) The Bible is emphatic, “All have sinned and fall short of the glory of God” (Rom. 6:23).“God saw that the wickedness of man was great … and that every imagination of the thoughts of his heart was on evil continually” (Gen. 6:5). This is why the founders did not trust their freedoms, liberties, and rights into the hands of a few elitists.