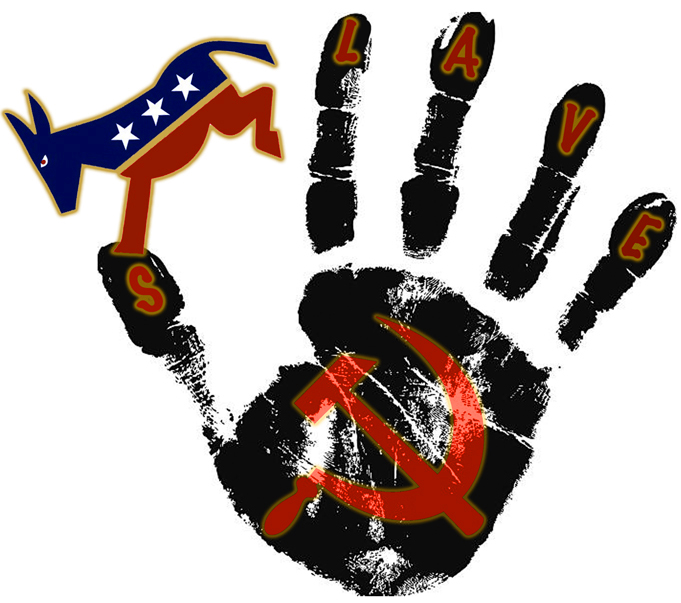 President Donald Trump delivered a powerful speech at CPAC 2019 (Conservative Political Action Conference) in defense of freedom and promised that America will never be a socialist country.

Donald Trump spoke for more than two hours at CPAC to an enthusiastic crowd of supporters. Trump criticized the investigation by special counsel Robert Mueller, calling it a “witch hunt.” He blasted Democrats as socialists, and warned about a government takeover of health care. He said Democrats will lose badly in 2020 because they are running on a socialist platform that will turn off most American voters. He is absolutely right!

The president also addressed violence against his supporters and brought Hayden Williams on stage (the conservative activist who was savagely attacked at Berkeley). Trump vowed to sign an executive order that would withhold federal funds from schools that fail to protect free speech on campus. There are hundreds of instances where conservatives have been attacked by leftists, and this attention is much needed.

Trump warned the audience of a “socialist nightmare,” criticizing the “Green New Deal” environmental proposals supported by Democratic politicians such as freshman Rep. Alexandria Ocasio-Cortez and most of the current 2020 presidential candidates, and mocking the potential of wind power as a source of clean energy. In his speech Trump acted out a scene of man looking outside, saying, “Darling, is the wind blowing today? I’d like to watch television, darling.” The Green New Deal seeks to drastically overhaul the country’s energy and economic policy and cost trillions of dollars.

Meanwhile, Bernie Sanders kicked off his 2020 campaign on the Brooklyn College campus. The self-described Democratic Socialist made his announcement surrounded by disgruntled Millennials and socialist agitators.

Sanders talked about “revolution,” “economic justice” and “prison-industrial complex.” He called for “Medicare for all,” a $15 minimum wage and tuition-free public college. Bernie promoted class warfare by attacking big corporations like General Motors and Netflix, and vilified Donald Trump (the Great White Hope!).

Bernie wants to confiscate wealth from the rich to give to the “poor.” Socialist Democrats have no problem being generous with other people’s money, but studies show conservatives are far more generous and charitable than liberals.

As my friend Dennis Prager recently said on Fox News, socialism doesn’t create wealth, it spends what Capitalism creates – and it always deprives people of their freedom by giving more and more power to government.

Bernie Sanders is a multi-millionaire and a closet Marxist. He has been in Congress for 29 years, and has spent very little time, if any, working in the private sector – he got rich growing the government. Yet, 2020 Democrat hopefuls Sen. Kamala Harris (D-Calif.), Sen. Cory Booker (D-NJ), Sen. Elizabeth Warren (D-Mass.) and others have adopted his extreme platform. And despite their constant attacks on the “rich,” Elizabeth Warren (Pocahontas) is part of the top 1 percent, and Kamala Harris is a millionaire. These Democrats are hypocrites, and the freshman Democrats are tyrannical and lawless.

At a recent closed-door meeting of House Democrats, Rep. Alexandria Ocasio-Cortez, (D-New York), said some of her colleagues could find themselves “on a list” of primary election targets, after they voted for a Republican amendment requiring that undocumented immigrants who try to buy guns be reported to U.S. Immigration and Customs Enforcement (ICE).

Liberal commentator Van Jones is being attacked as a “sell out” for praising conservatives for their support of criminal justice reform during a panel discussion at CPAC. The Democratic Party and its supporters have no tolerance for anyone who utters truth or strays from their socialist talking points.

Democrats used blacks to test socialism, and the results have been catastrophic. Liberal Democrat policies wiped out two-parent black families across the U.S. by encouraging welfare and dependency on government programs. For the past 60 years, the federal government encouraged and rewarded single black female-headed households, and it became the daddy and provider. Today, 77.3 percent of black babies are now born out of wedlock, and most black men are nothing more than sperm donors.

Democrats tricked blacks into trading their dignity and work ethic for government handouts. In 2019, black Americans are not suffering because of alleged “racism.” They’re suffering because they lack good parents and they don’t have moral character.

Bernie Sanders and the rest of the 2020 Democrat hopefuls are trying to seduce and trick the American people using the same failed socialist agenda that destroyed blacks.

Donald Trump has done a tremendous job as president. The president has been terrific on trade, national security and domestic policy. The U.S. economy is booming, and black and Hispanic unemployment rates are at an all-time low.

It was a mistake to allow Democrats back in power in 2018. They have openly adopted socialism as the cornerstone of their party’s platform for 2020. They used socialist policies to destroy the black community, and if we allow it to spread, they will use it to bankrupt and destroy the country. We need to rally behind the president to ensure that never happens.