Our nineteenth-century legal theory (individual right, contract, ‘a man can do what he likes with his own,’ etc.) was based on the conception of the separate individual. Mary Parker Follett, The New State

What is more important to people than their children? If people aren’t willing to stand up and fight for their children, we cannot expect them to care enough to stand up for anything else. Anyone who is not homeschooling their children, or working with them daily to undo the brainwashing done at schools, is giving his or her children over to be, at best, useful idiots. You don’t believe this is being implemented now? UNESCO’s Education 2030, goal 4.7:  By 2030, ensure that all learners acquire the knowledge and skills needed to promote sustainable development, including, among others, through education for sustainable development and sustainable lifestyles, . . and the promotion of global citizenship.[1]

All those who are complaining about what is wrong need to stand up and do something about it. They don’t have to do it alone; there are organizations out there fighting to get schools back to teaching instead of indoctrinating, others that are working to stop Agenda 21/2030, and those protecting property rights. Every issue has organizations working against the globalism being inculcated on every level of society. But parents must be parents; they must protect their children. Parents need to grow up and man up now, or they must accept the responsibility when their children become snowflakes, because that is the only product coming out of our schools (other than those addicted to the drugs prescribed them for ADD, ADHD, etc., brought on by the ‘teaching’ methods).

Our schools are the breeding ground for anti-individualism.

During that time of the child’s education in the general ‘s school community, the relationship with his parents changes in character. Contact becomes less frequent (only a few times a week) and is related to holidays. Hands the interaction of children and their parents make take place either with in the educational institution or in the parents’ home. In either case, it requires a specific and yet to be defined spatial organization. To some up: the first foundations of Communist personality are established in nurseries through the relationship of children with their peers and preschool groups the personality further develop some primary groups during the earliest grades. These are excellently suited to foster the unfolding of all aspects of a child’s potential.[2]

While millions of Americans now homeschool their children, too many more Americans have no idea why these parents are going to the trouble when there are ‘perfectly good schools in every neighborhood’. Twenty years ago Charlotte Iserbyt wrote The Deliberate Dumbing Down of America, in hopes of waking up all of America to the mind controlling, morally relativistic, and bringing about radical change to the our educational system.

The system is working exactly as planned; the problem is that the American public has been fooled into thinking the plan is to educate our children. Oh, no. The plan is, as Iserbyt says, “. . . the gradual transformation of our once academically successful education system into one devoted to training children to become compliant human resources to be used by government and industry for their own purposes.”[3]

We are evolving now a systems of ethics which has three conceptions in regard to right, conscience and duty which are different from much of our former ethical teaching: (1) we do not follow right, we create right, (2) there is no private conscience, (3) my duty is never to ‘others’ but to the whole.

Man cannot live by taboos; that means stagnation. But as one taboo after another is disappearing, the call is upon us deliberately to build our own moral life. . . .. It is we by our acts who progressively construct the moral universe; to follow some preconceived body of law – that is not for responsible moral beings.

Teachers no long educate, they are now change agents teaching what the powers-that-be want our children to believe is reality when it is anything but. Again from Iserbyt, “The reason Americans do not understand this war is because it has been fought in secret—in the schools of our nation, targeting our children who are captive in classrooms. The wagers of this war are using very sophisticated and effective tools:

an interpretive method, originally used to relate specific entities or events to the absolute idea, in which an assertable proposition (thesis) is necessarily opposed by its apparent contradiction (antithesis), and both reconciled on a higher level of truth by a third proposition (synthesis). from the Free Dictionary. Basically, it is like our Congress now – there are two ‘opposing’ sides who pretend to be bitter enemies looking for the best mediated answer. But that answer is where those two sides had decided to end up, but knew that it was not good for the citizens, just themselves, so they did this little dance to distract us from reality. 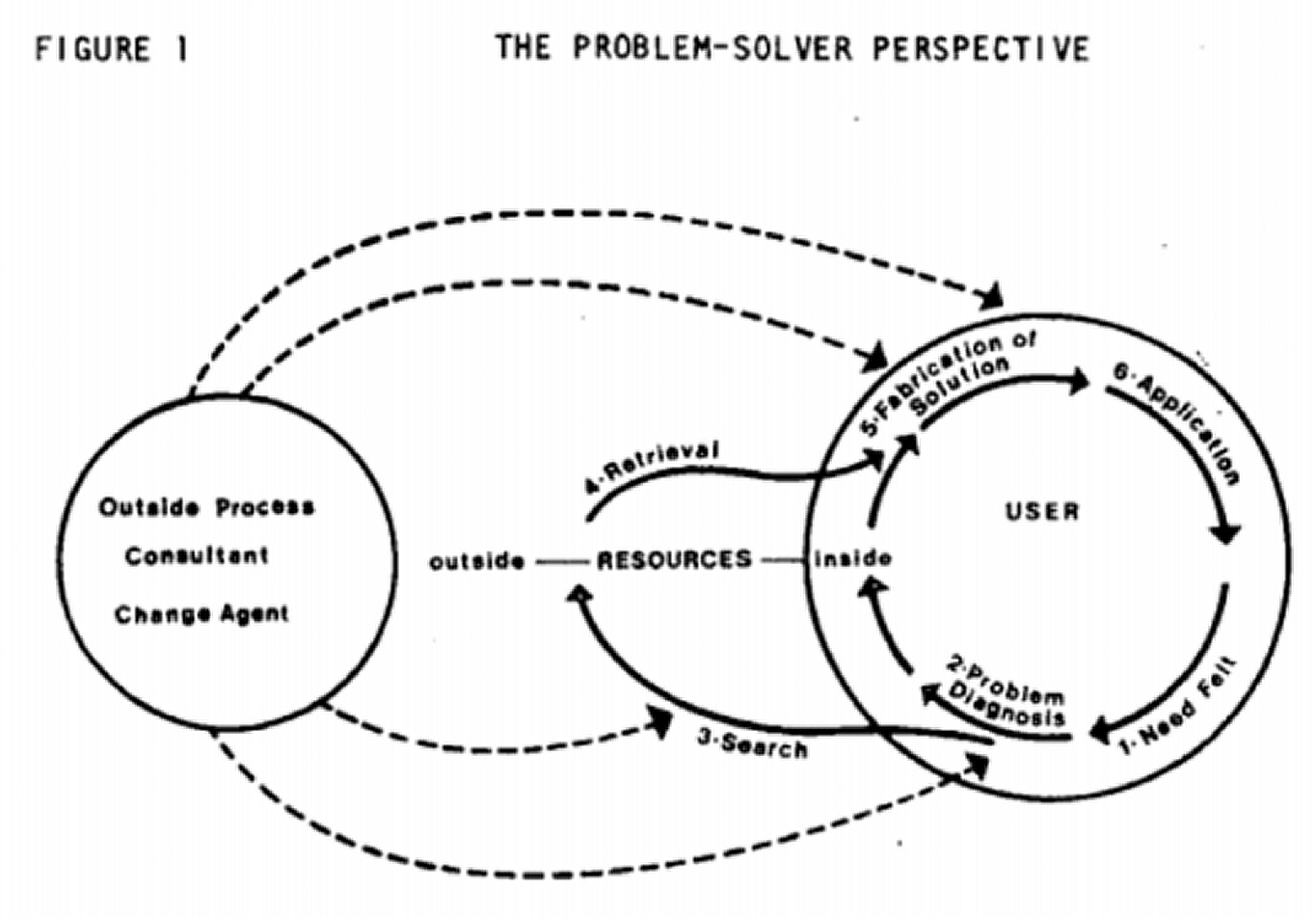 This war has been going on for over 150 years – talk about ‘gradualism’! From John Dewey, “Upon the ethical side, the tragic weakness of the present school is that it endeavors to prepare future members of the social order in a medium in which the conditions of the social spirit are eminently wanting.”

As to semantic deception, I’m sure every thinking person can identify it every day as we listen to MSM. It is the NewSpeak of today.

[3] Iserbyt, Charlotte The Deliberate Dumbing Down of America, p. xi, 1999